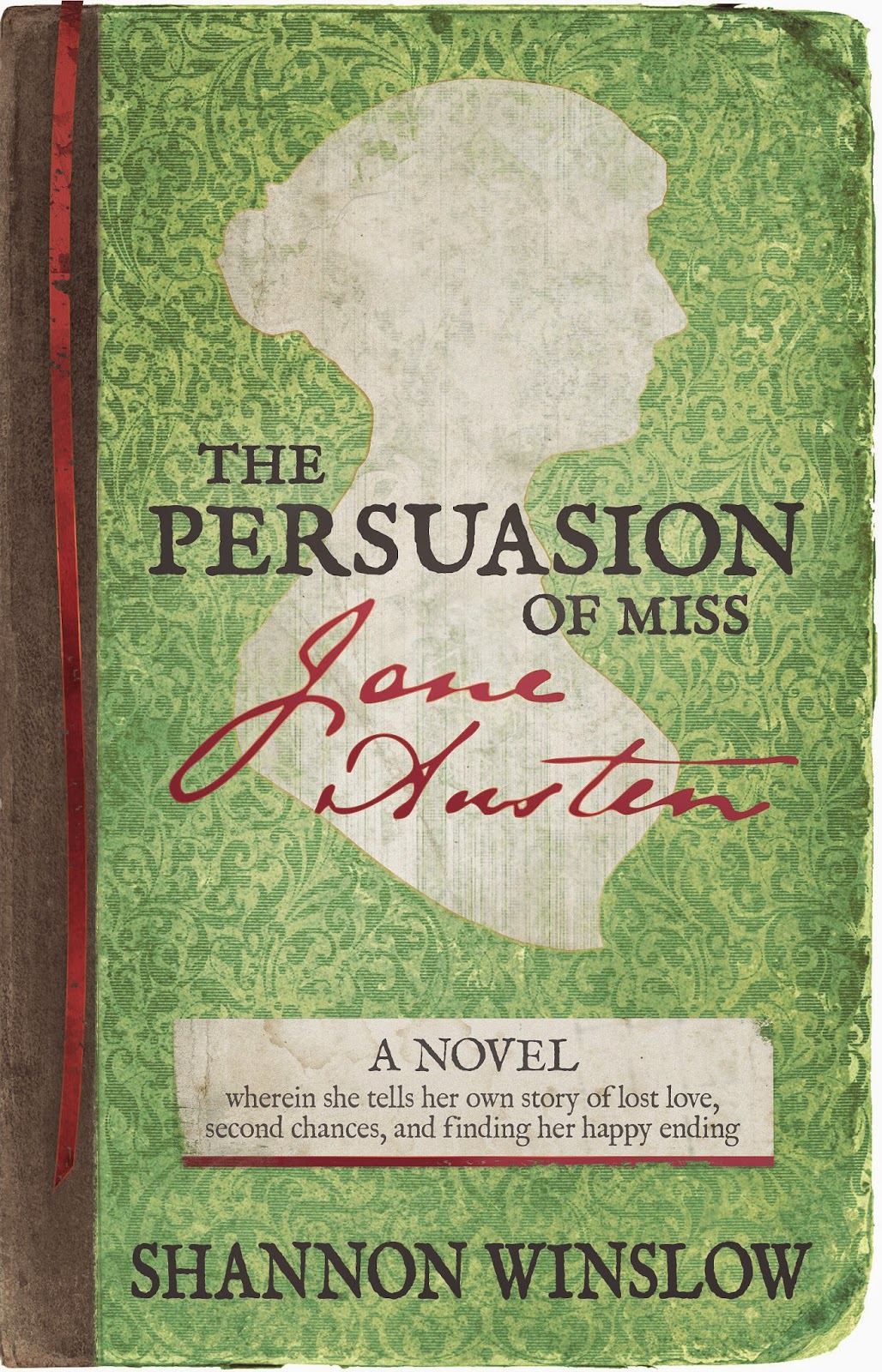 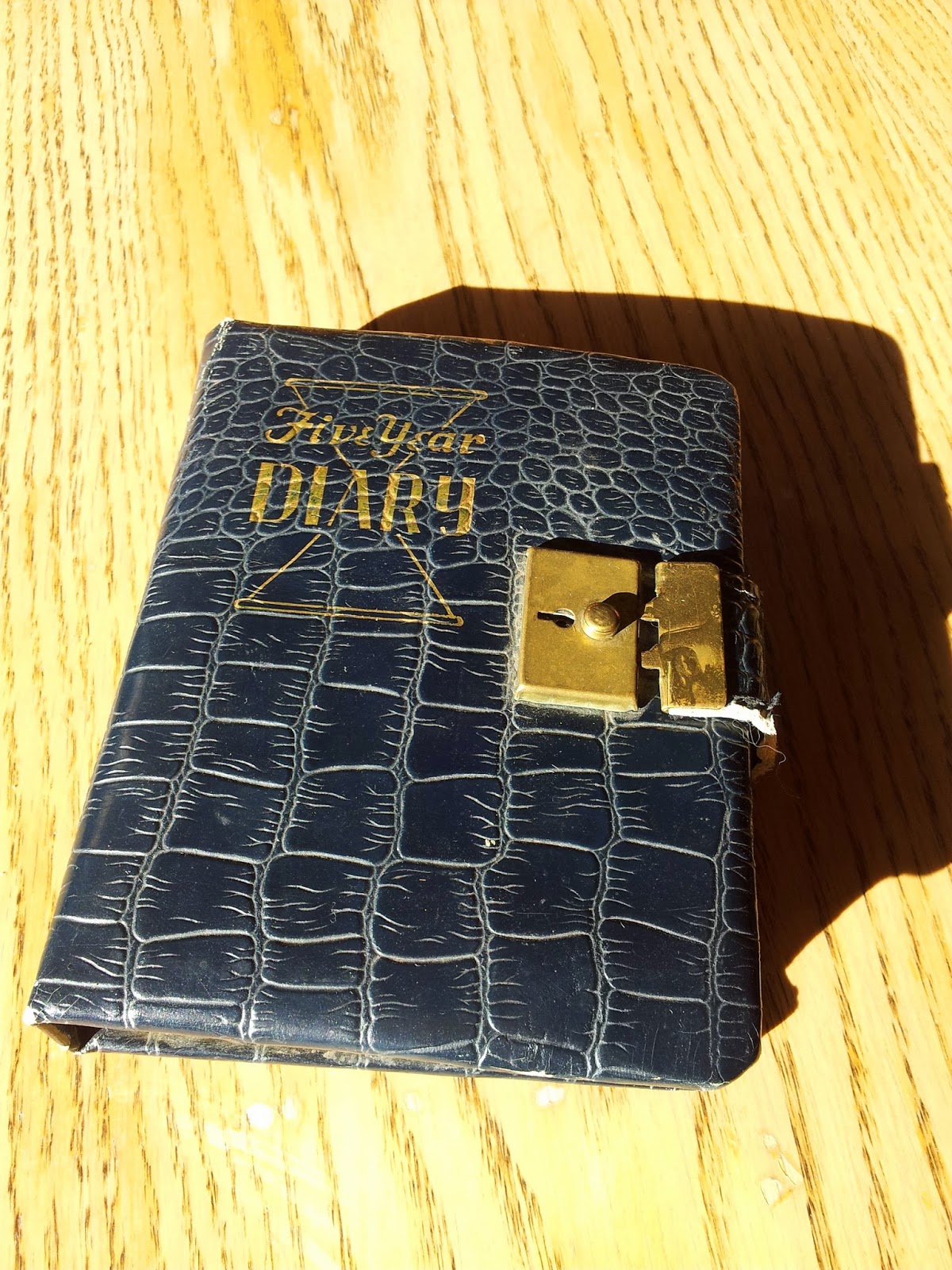 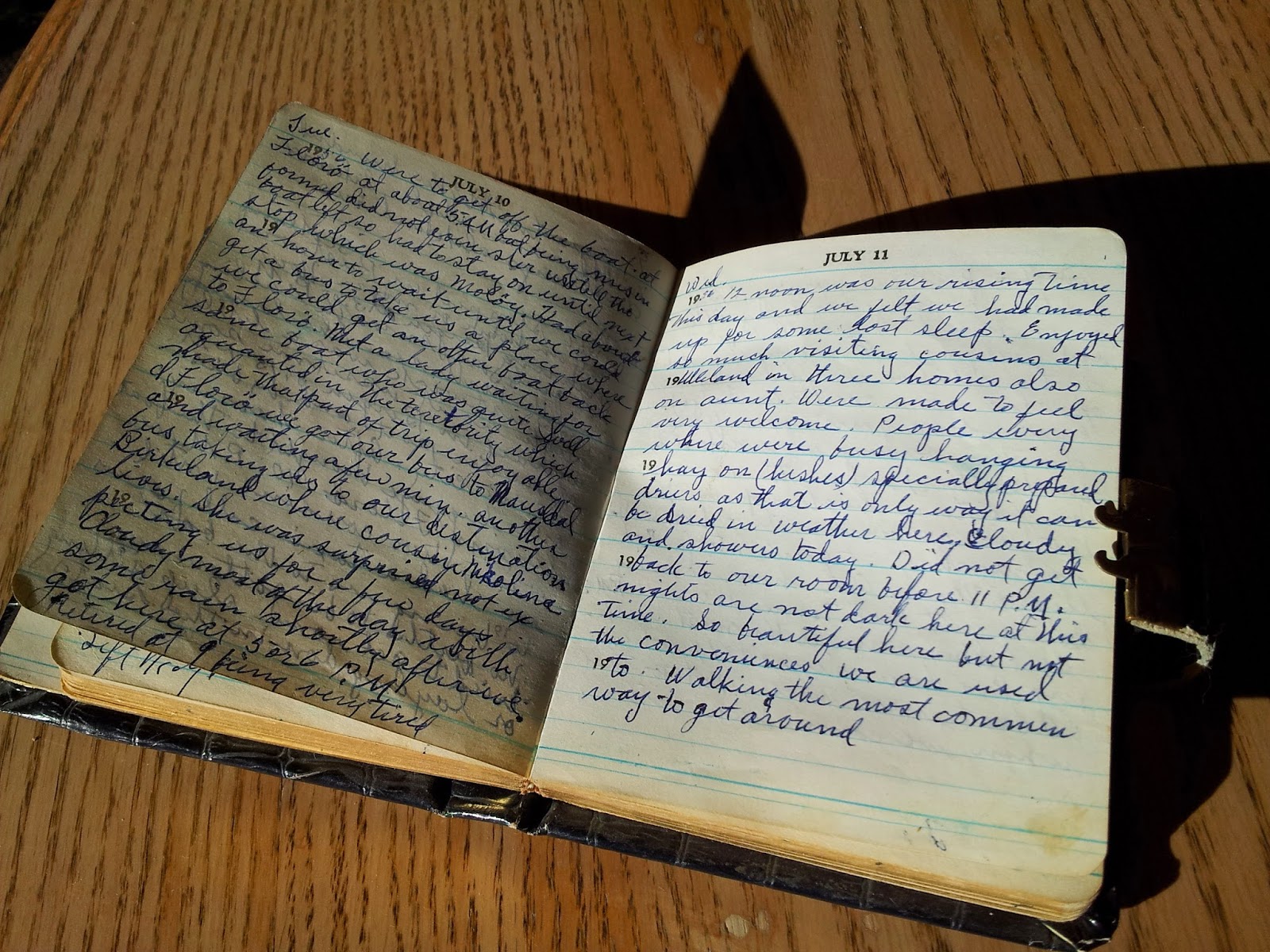 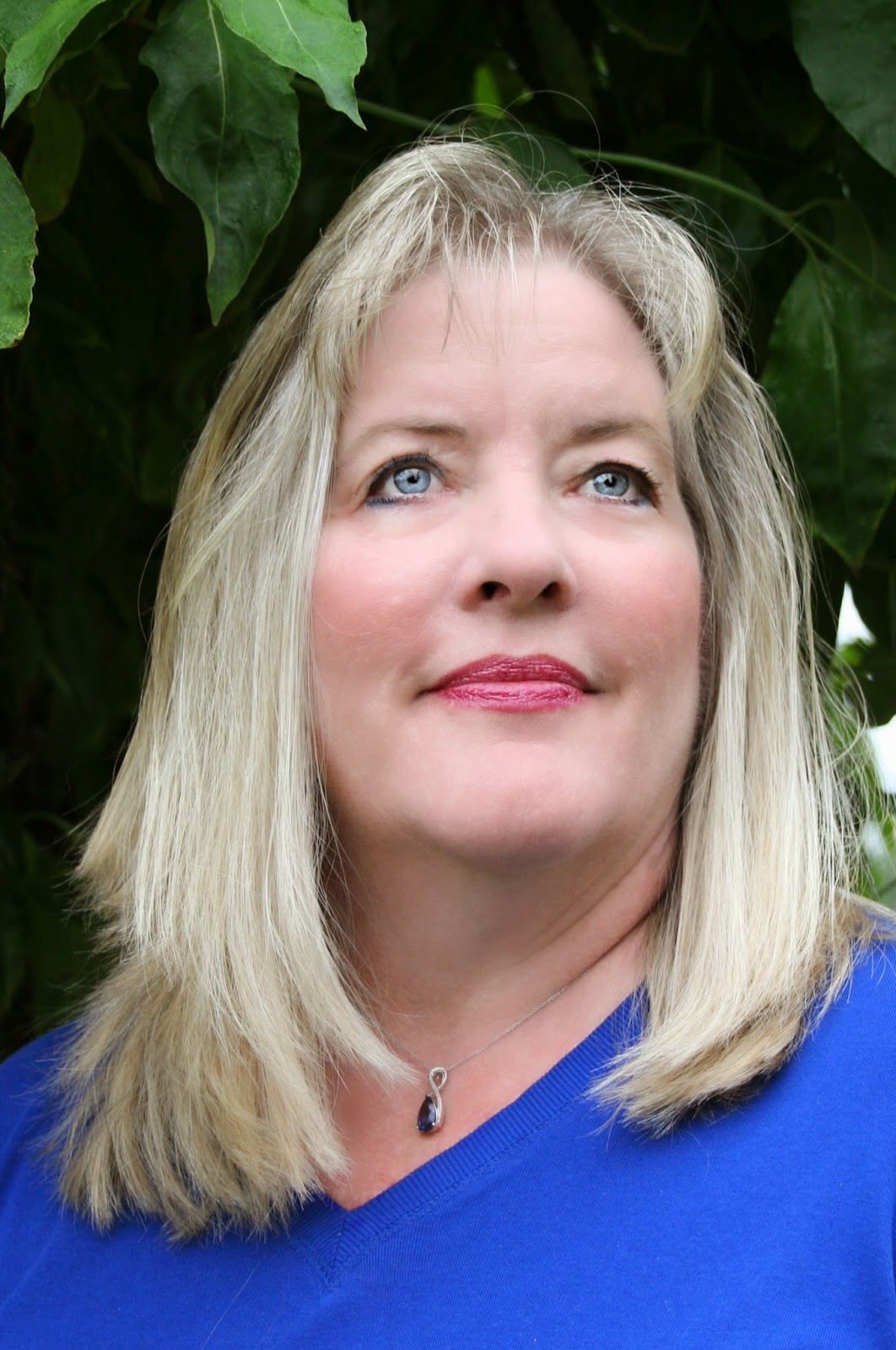 About the author:
Shannon Winslow says she was minding her own business - raising two sons and pursuing a very sensible career - when she was seduced by the writing bug ten years ago. Inspired by her love for the novels of Jane Austen, she set out to produce more stories in the same vein, beginning with a sequel to her favorite, "Pride and Prejudice." "The Darcys of Pemberley" was published in August, 2011, quickly becomming a best-seller. Two other Jane-Austen-inspired novels ("Return to Longbourn" and "For Myself Alone") and a short story ("Mr. Collins's Last Supper") have since followed. A life-long resident of the Pacific Northwest, Ms. Winslow resides with her husband in the log home they built in the countryside south of Seattle, where she writes and paints in her studio facing Mt. Rainier.
Posted by Unknown at 6:01 AM